If you ask the names of the most prominent and sought after jazz- and improvised music drummers in Norway, you can be sure to find Gard Nilssen on that list. Anywhere you turn, he’s there, either as a sideman (Team Hegdal, Cortex, Lord Kelvin, Zanussi 5 or Susanne Sundfør) or leading and co-leading a good number of acclaimed groups (Bushman’s Revenge, Puma, sPacemoNkey or Astro Sonic), some going to the absolute frontier territories of jazz, rock and electric experimentalism. There is a good chance that jazz fans have already seen Gard Nilssen play, given that he is one of the most in-demand drummers from Norway’s jazz and improv scene. He has appeared, on several occasions, in various world renown jazz and rock festivals throughout the world in different lineups. Nilssen has played in the rhythm section – and has been the leader – of various groups at the cutting edge of jazz, pop and experimental electronics. For now, the focus is on his own group Gard Nilssen’s Acoustic Unity. The other members of the trio are sax player André Roligheten and bassist Petter Eldh. Roligheten, who plays in both pop bands and jazz orchestras, and is famous for the way in which he always weaves new melody lines and rhythms into his improvisations. Eldh is known, among other things, for his work with Peter Evans and Tobias Delius. He has a flexible style that he says is influenced by Charlie Parker, Peter Brötzmann and Dr. Dre. The group’s debut album 'Firehouse' was widely acclaimed. The second album 'Live in Europe' was released in 2017 and received many positive evaluations too. 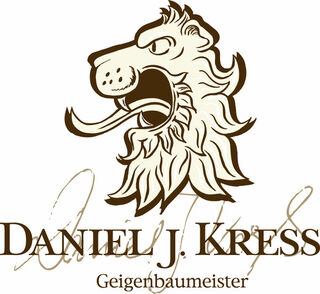